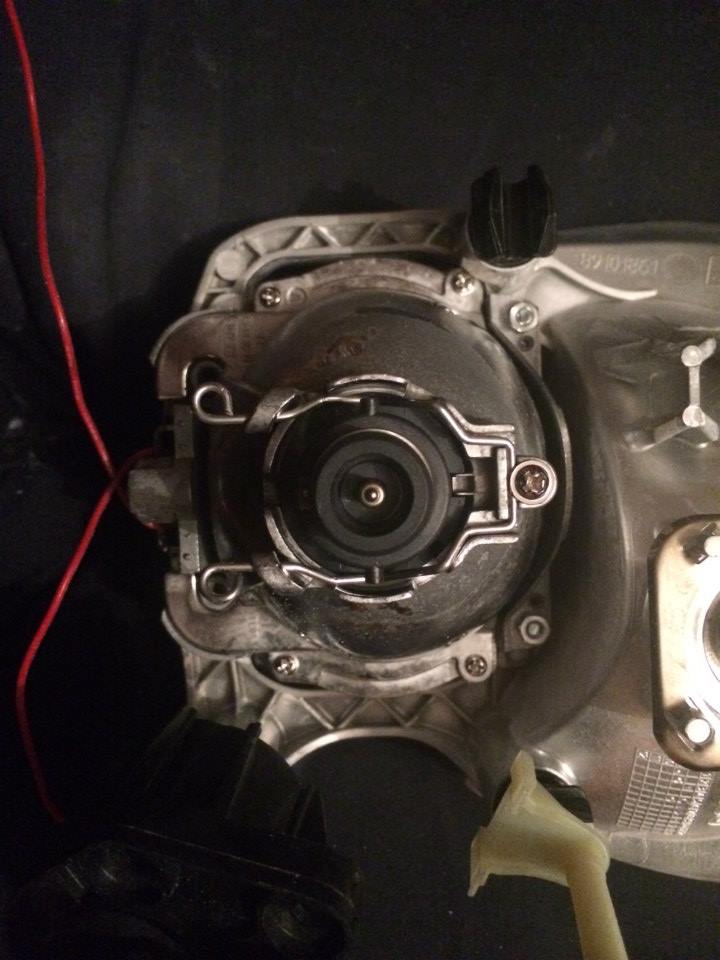 The FX-R projectors can be ordered separate or in a complete kit.

In this video, you can see how to mount a FX-R 3.0 projector for example. It’s not always needed to mount it with extra glue of JB weld, but you can also use the mounting points on the projector!

Extra information about this Alfa:
The Alfa Romeo MiTo (Type 955) is a three-door luxury supermini officially introduced on June 19, 2008, at Castello Sforzesco in Milan, Italy with an international introduction at the British Motor Show in 2008. The car was available in all Alfa’s major markets in stages from July. The three-door hatchback is front-wheel drive and will be sold to compete with the MINI and the newer Audi A1 (source: wikipedia)